Whoever said that films need sound, or that actors should talk? This year has shown us all that while Jean Dujardin can win a Best Actor Oscar by uttering only two words in an entire film (a new record), a film can be stolen by the silent acting talents of a certain little dog called Uggie. The Artist has been heralded as a cinematic delight of the century, but it was the little dog that stole the audiences’ hearts. When the disappointing news came through that dogs could not run for Best Actor BAFTAs or Oscars, we all feared that this would be a rerun of the 1929 ceremony when the all-American hero (and First World War vet) Rin Tin Tin was so cruelly overlooked for the Best Actor Oscar in favour of Emil Jannings. But it seems that the academy came to their senses this year, and included Uggie at the Oscars, where he went along on stage to collect the Best Picture award for The Artist.

4 thoughts on “Uggie Accepts Best Picture Oscar for The Artist” 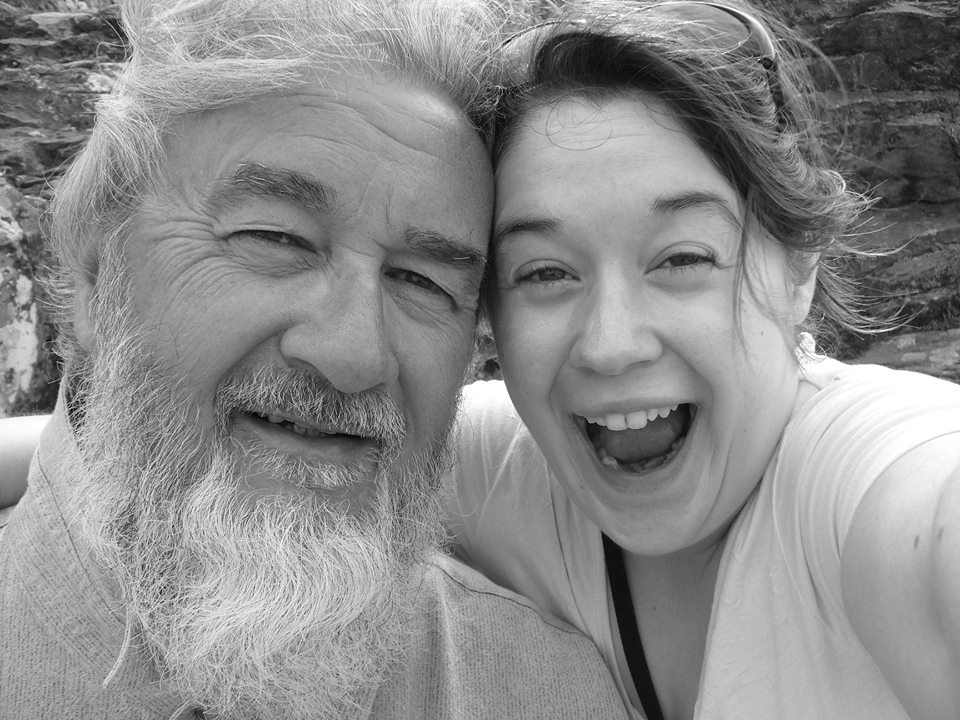 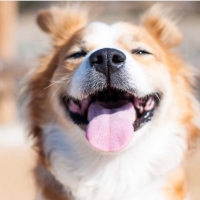